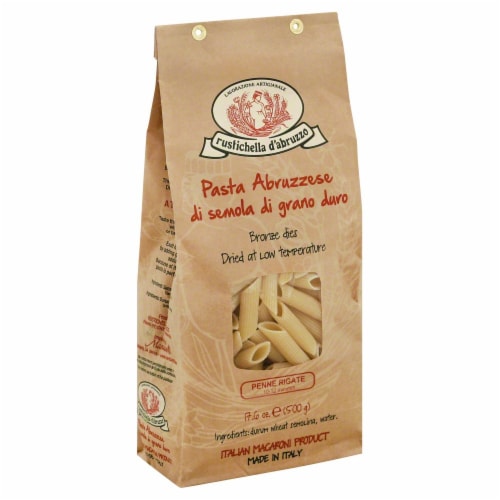 The origins of pasta have a long history since Roman times; like the Latin culinary philosopher Apicio for example, writer of the I century. A.D. and author of the first cookbook who describes in detail the condiments, hinting that the pasta was widely known and used throughout ancient Italy. With the introduction and invention of the boiling process in medieval Italy, the first perforated pasta was created (Rigatoni, Penne and Bucatini) while the invention of dried pasta is historically attributed to the inhabitants of Muslim Sicily who developed and perfected effective drying methods in open air.