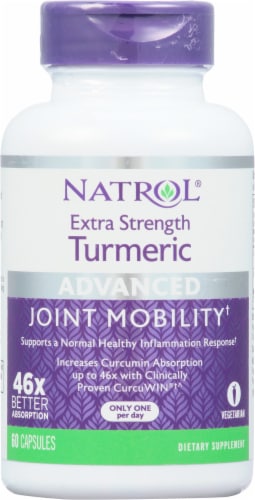 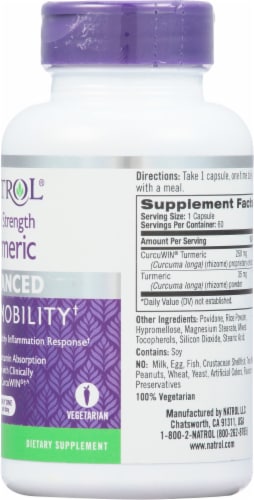 The Many Benefits of Turmeric