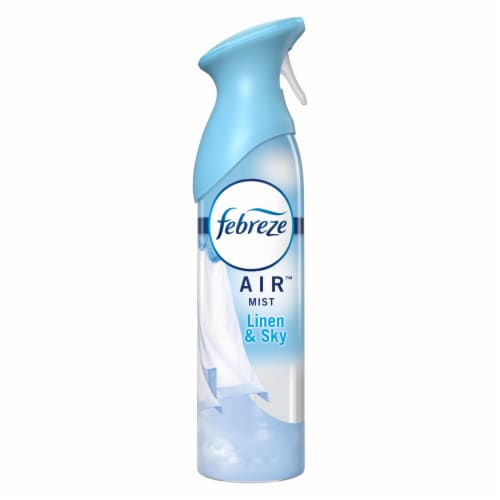 Odors. They're everywhere… lingering in the air or arising at the most awkward times. Forget masking them with some froo-froo spray; Febreze Air Effects actually eliminates air odors. This can of ahhh-some straight up removes stink with a neat little molecule called cyclodextrin.