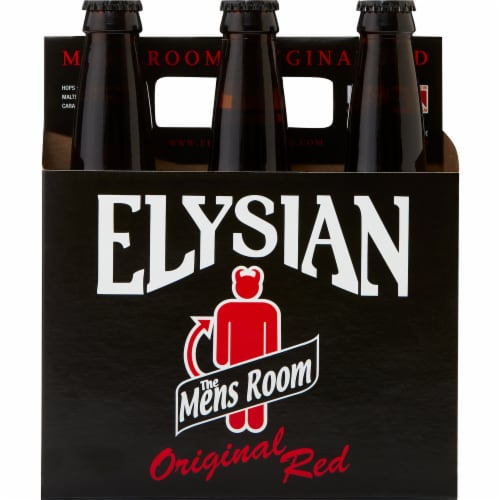 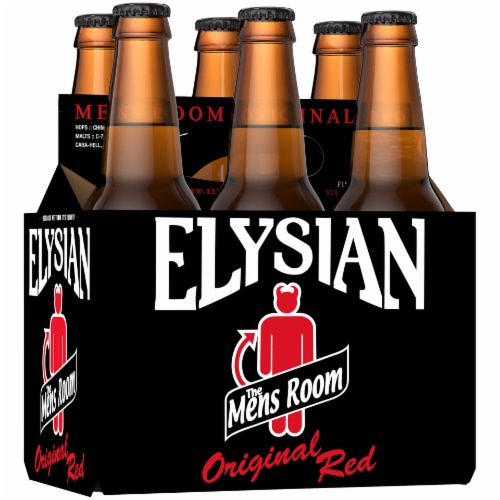 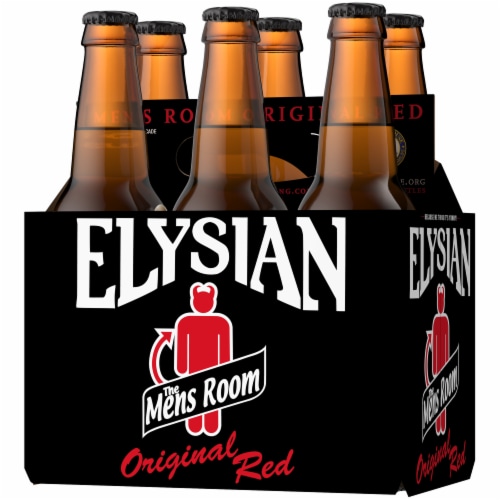 Silver Medal Winner at the 2012 Great American Beer Festival®—Ordinary Bitter Category. The Men’s Room Original Story Men’s Room Original Red is brewed for The Men’s Room Radio Network at mensroomlive.com, this beer is amber in color with a light hop aroma and toasty malt finish. From the Guys "Hello, we're The Men’s Room. We like to talk on the radio, we also like beer. So, we and the guys at Elysian made this beer just for you. It's a good beer and we hope you like it. Plus, by purchasing this beer you help support the families of our military vets through the Fisher House. CHEERS! Miles Montgomery, Steve "The Thrill" Hill, Thee Ted Smith & Ben The Psycho Muppet. Elysian Brewing Seattle Established in 1996, Elysian has proved itself both a master of classic styles and a leader in brewing innovation, producing over 250 different beers in its three Seattle pub breweries. It was named Large Brewpub of the Year three times at the Great American Beer Festival® and operates a production facility on Airport Way in Seattle's Georgetown neighborhood. Each October brings Elysian's Great Pumpkin Beer Festival, where dozens of different pumpkin beers are poured, including from the Great Pumpkin itself. The Fisher House a portion of the net proceeds from all Men’s Room Original Red sold goes to VA Puget Sound Fisher House and F. Lewis Fisher House. Fisher House provides "home away from home" for families of Veterans receiving care at VA Puget Sound Health Care System and Families of active duty personnel who have loved ones in other area facilities. Guests can be near their loved ones during stressful times while having a comfortable, peaceful place to find rest and support themselves.