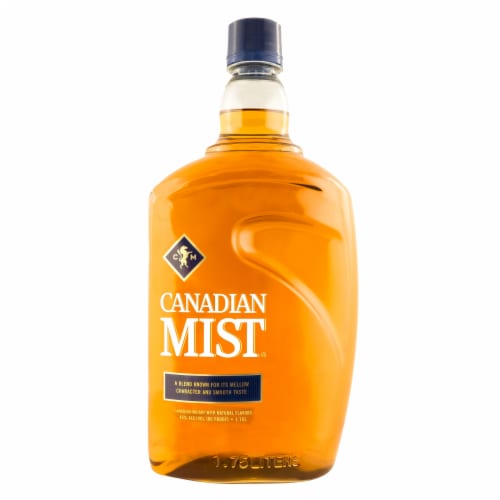 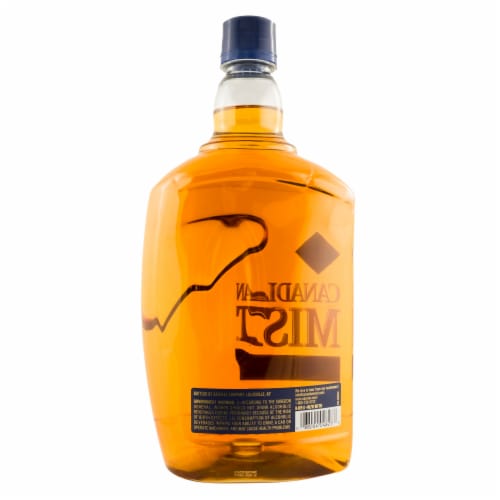 In 1968, Canadian Mist was born on the shores of Georgian Bay, Ontario, home to some of the freshest water in North America. Using top-quality grain, mellowed white oak barrels, and that pristine water, we created an easygoing classic whisky to be enjoyed by all. Canadian Mists's distillery is Canada's oldest continuously owned and operated distillery. The distillery is located in Collingwood, Ontario, at the foot of the Blue Mountain and overlooks Georgian Bay. Barley malt, rye, and corn are all sourced locally in Canada. The grains are ground, mixed with water and then mashed to extract their starches. Enzymes in the ground grain convert the starches to sugar, then this converted mash is sent to the fermenter. Yeast is added and fermentation begins. Sugar is converted to alcohol along with some trace flavor compounds known as congeners. The fermented grain mash is now called a “beer”. This is distilled to separate the alcohol. Exposed to steam, the whisky is vaporized and sent to a condenser. The condensed vapor is now known as “high wine.” This new whisky is mingled with water and steam through two columns, which separate out some of the congeners. The remaining congeners are what gives Canadian Mist its flavor and aroma.