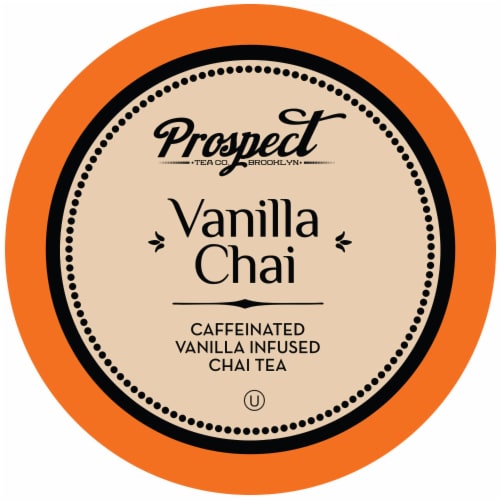 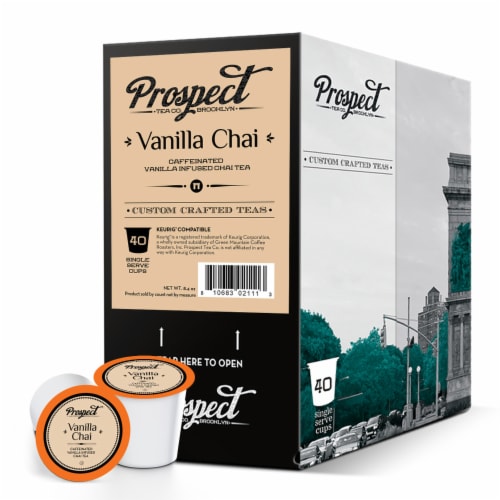 Annoyed by China’s control of the tea market, in the late 1800s the British East India Company began to plant tea in India. But tea drinking just wouldn’t catch on in India. So the tea break was born, giving workers a brief respite along with warm refreshment served British-style with milk and sugar. Chai (also known as masala chai) is the tea drinker’s latte, a grown-up hot chocolate. With a splash of milk, there’s nothing quite like its creamy, sweet, and spicy dreaminess to satisfy and revitalize late in the afternoon. It’s a power-nap in a mug. Prospect Tea Co.’s brew is inspired by traditional Indian recipe and blends cardamom, cinnamon, ginger, and cloves – plus our own infusion of rich vanilla – with premium black tea leaves.