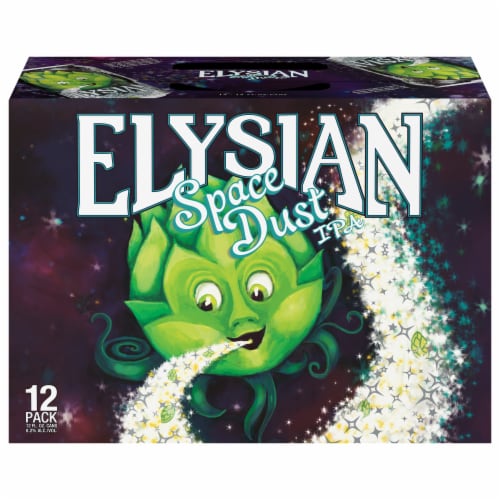 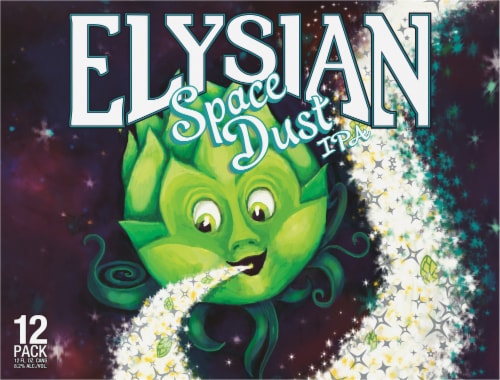 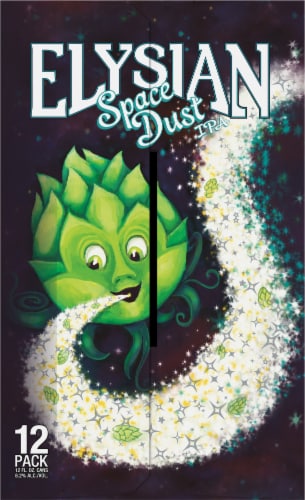 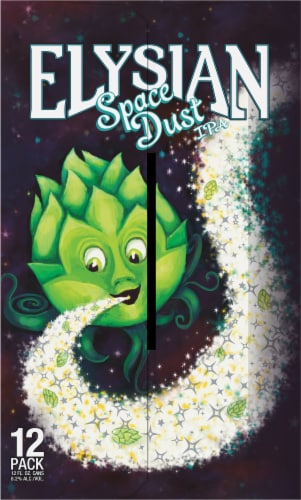 The Brew House Elysian operates four restaurants and breweries in the city of Seattle. Known for variety and innovation, Elysian has brewed hundreds of craft beers since it opened in 1996 and has won Large Brewpub of the Year three times at the GABF. CHEERS! The hopping is pure star glow energy, with Chinook to bitter and late and dry additions of Citra and Amarillo. Space Dust is a totally nebular IPA!

Nutrition Facts
1.0 servings per container
Serving size
Amount per serving
Calories
% Daily value*
Calcium0mg0%
Iron0mg0%
Vitamin A0International Unit0%
Vitamin C0mg0%
*The % Daily Value (DV) tells you how much a nutrient in a serving of food contributes to a daily diet. 2,000 calories a day is used for general nutrition advice.